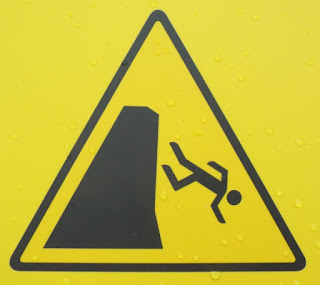 A fall down a flight of 13-15 stairs, permanent/partial disability, and a warning of a lifetime of pain and whatever future manifestations that might occur as a result of the fall . . .

Fast-forward twenty years. The development of excruciating pain in my hands, fingers and especially fingertips, left me wondering what kind of life I’d have. Sometimes I couldn’t touch my skin, let alone anything else! Prayer, support, time . . . My dream of writing was about to come true, when a headache of monumental proportions overtook me. In the four months it took to write The Case of the Bouncing Grandma, I was in and out of doctors’ offices and the ER. An MRI found no answers . . . but God showed me how to continue writing. Much of Grandma and The Case of the Mystified M.D. were typed using pencil erasers instead of my fingertips. HE blessed me with three books in three years—each finalists in W’s Carol Awards, with Mystified winning in 2010.
The next years were spent in strange cycles of sickness. In January 2013 I awoke strangely dizzy and with the odd sound of motors in my head. Within 24 hours, I was intolerant to light and sound, and so dizzy I couldn’t be left alone during the next four days. The only time I left my recliner was when my husband helped me to the bathroom. It was three months before I was “well enough” to tolerate the MRI my doctor wanted. There were no abnormalities—no answers. Specialists insisted I’d “lost” my hearing, wouldn’t listen when I described my “over hearing” or “hypersensitive” hearing.  Their solution: hearing aids—my refusal—not wanting to hear even MORE—confounded them. So instead of being poked and prodded, I turned it all over to God.
I have almost normal days—though not without noise in my head—it is better. I can finally spend more than a couple minutes at my computer desk. I didn’t think writing would be a part of my life again. But God had a different plan in mind.

The encouragement of a dear friend led me to a fellow colleague who had an e-book publishing company. She agreed to take a chance on me. With my husband and daughters’ support, and constant prayer, An American Gothic was published in August. The re-issues of The Case of the Bouncing Grandma and The Case of the Mystified M.D. followed. Mirrored Image will be out soon as well. I’m contracted for two more books—and though this message is the longest thing I’ve written in five years, I have faith that God will be at my side when I begin writing again.  He is my strength, my hope, my life . . . my Savior.

And He tells me over and over again that ALL things are possible with Him at my side. 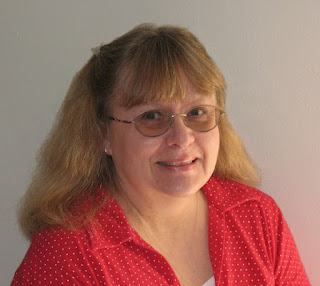 CONNECT WITH AUTHOR ALICE K. ARENZ on her website www.akawriter.com

Her books can be found at www.amazon.com under Alice K. Arenz.