CAN BASKETBALL TEACH US ABOUT GOD? by Guest Angie Brashear 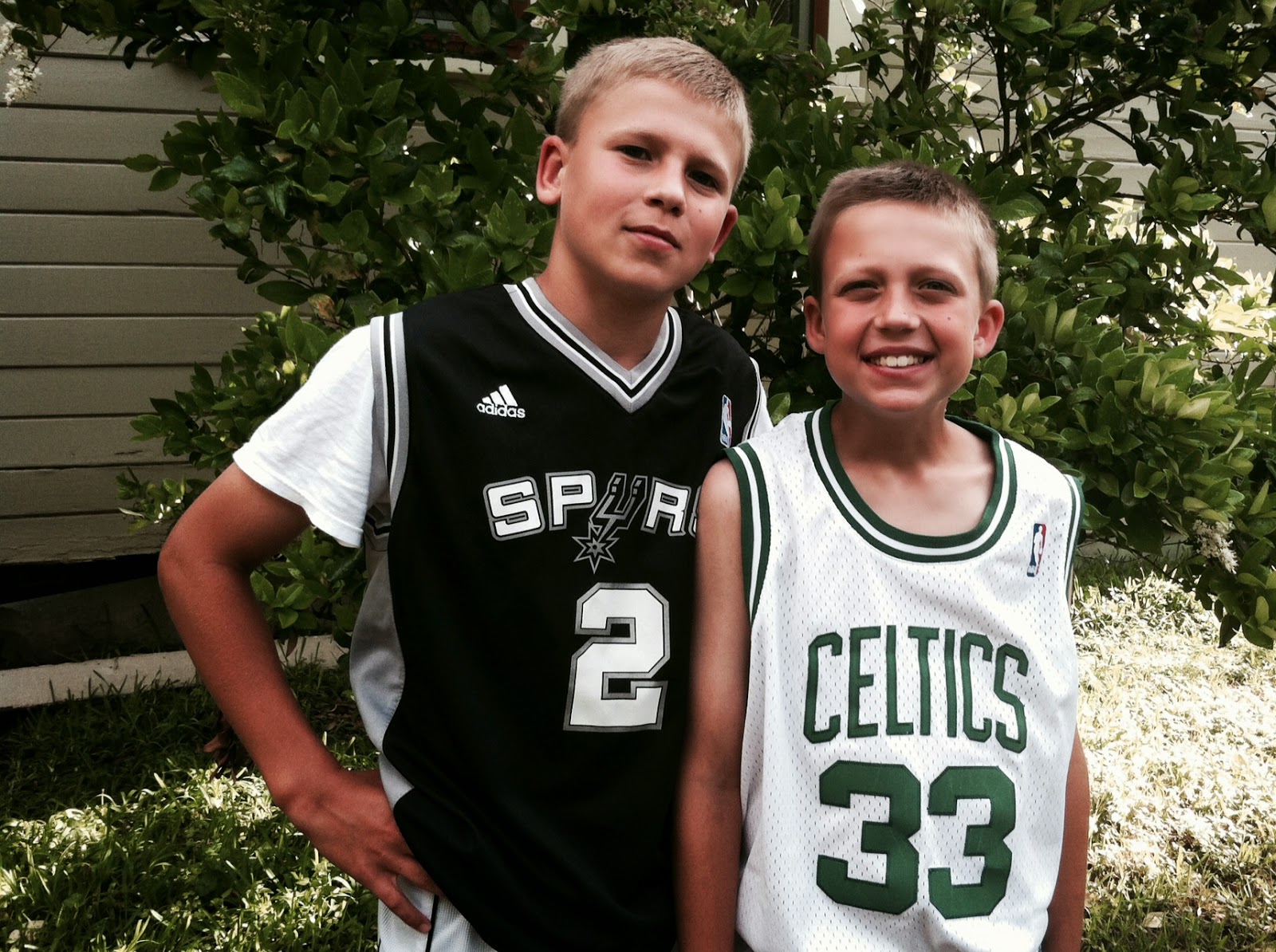 In recent weeks my sons have spent their evenings watching the NBA Finals, energetically cheering on the San Antonio Spurs. Most game nights, their animated antics interrupted me as I attempted to prepare for the release of my debut novel, Of the Persecuted.

But it was difficult to get irritated with my handsome, blond blessings. This held especially true when they jumped off the couch screaming "Tha-Reee!" every time the San Antonio Spurs hit a long shot.

My boys love basketball. They appreciate fundamentals. Dribbling. Pivoting. Passing. Well-executed shots. Not traveling. Not double-dribbling. Not two-handed shots. Not selfish shots. They admire players who’ve gone down in history as executors of such fundamentals—Michael Jordan, Larry Bird, Tim Duncan, and my own personal favorite, John Stockton.

Their love for basketball, and for three-pointers led me to think about the best "Tha-Reee!" of all time—the Trinity. One God, three distinct persons. God the Father, God the Son, and God the Holy Spirit. Like time, God represents past, present, and future. One is not separate from the other. He is a Father to the fatherless. He is a Savior for the lost. He is a Guide in prayer and truth. God’s plan for us is the best well-executed shot of all time, guided by His fundamentals outlined in scripture.

To non-believers, the Trinity may be a difficult concept to grasp. It certainly was for me before the Lord saved me in my early twenties. But it makes perfect sense when you open your heart to the One True God. Believe me. Seek Him and you will seek no more.

So while the NBA Finals are in full swing, the best "Tha-Reee!" of all time dominates all of our seasons. And we are grateful. 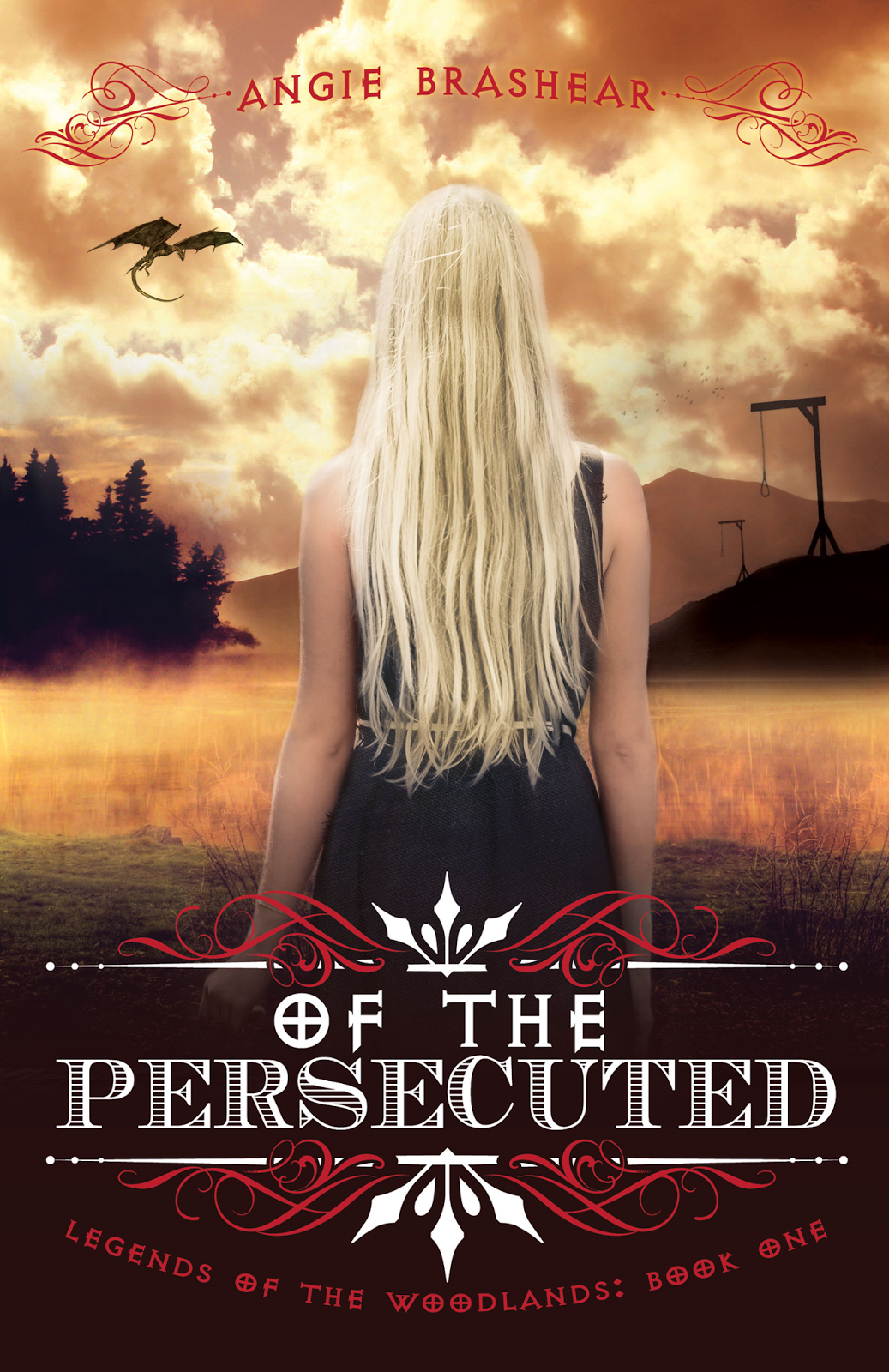 Back Cover Blurb:
Laila Pennedy awaits death by hanging. For the Rendow Clan rules the Woodlands Region, aiming to slaughter the Faithful. And she deserves to die. But Lars Landre, the man destined to lead the Faithful out of persecution, has other plans hidden behind his rare and mysterious blue eyes. Rescue.

Following the daring escape, Laila seeks the path of a warrior and vows revenge against the Rendow Clan. She embarks on a dangerous journey with Lars, one in which they endeavor to reach the promised safety of a magical village, to train for battle, and to ultimately assure freedom for those with faith in the Maker.

Clashes of weapons and souls. Brutal loss of lives. Unrequited love. How in all the Woodlands will Laila survive? 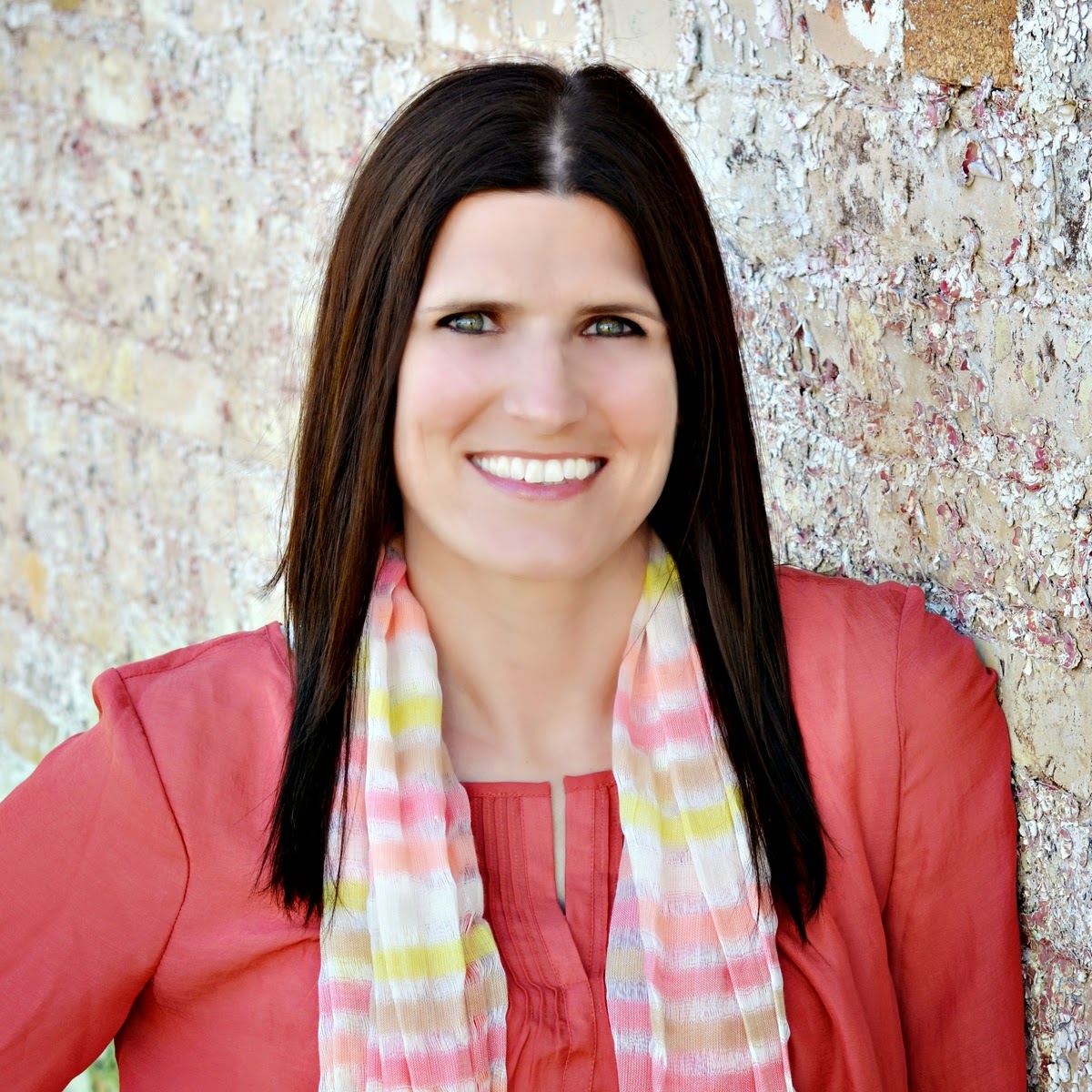 When Angie Brashear isn’t working or taking care of her family, she writes. Usually at night after her kids fall asleep. She’s a fan of speculative fiction and an avid runner, both of which perplex her nonfiction-reading, football-loving husband. Saved in her early twenties, Angie is grateful for the Lord’s presence in all aspects of her life. She is originally from Rockland, Maine and currently resides in Cameron, Texas with her husband and three children.

Posted by Christine Lindsay at 10:14 AM