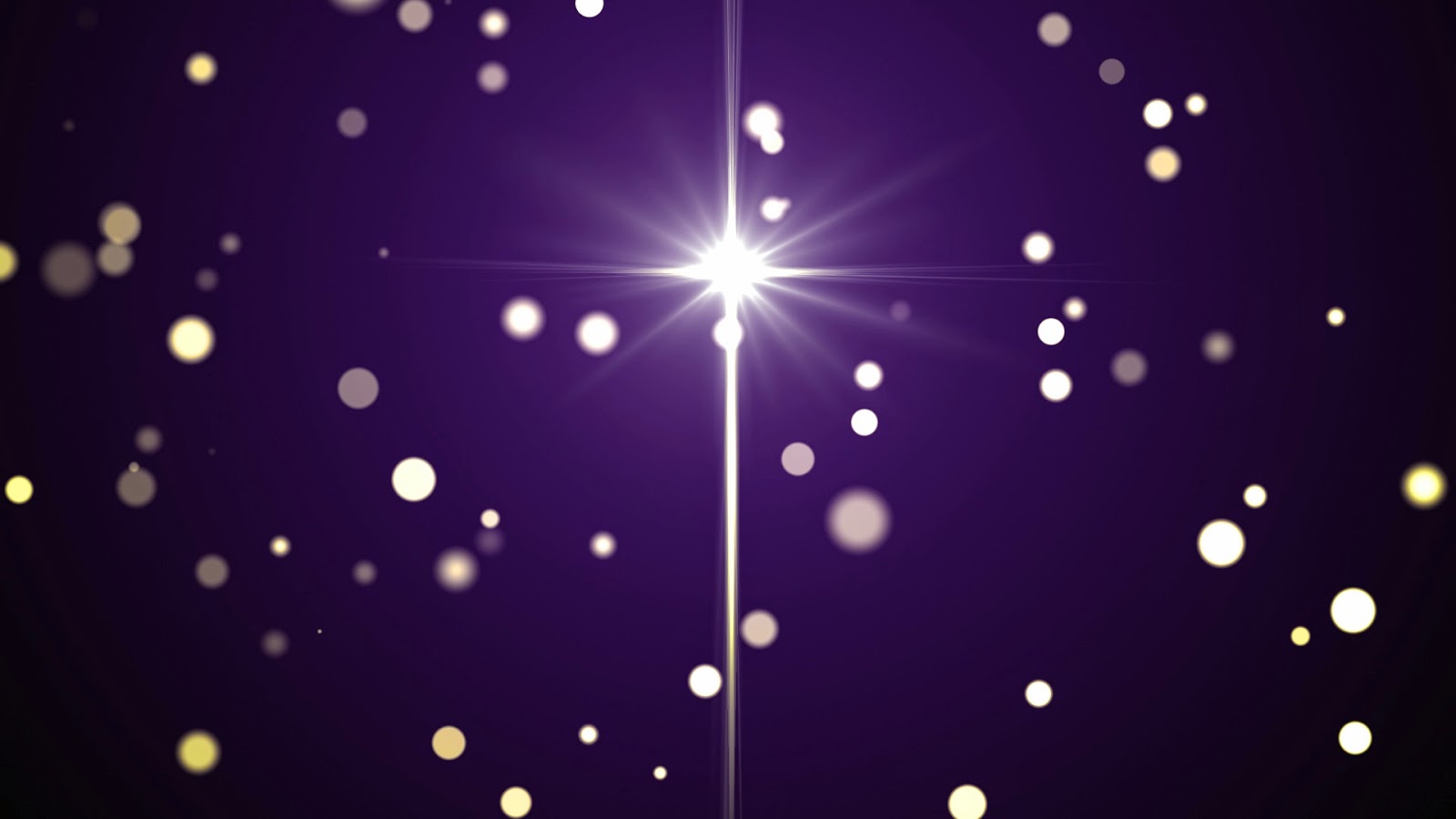 I can't understand how people can claim God doesn't exist. Psalm 19:1-2 says, "The heavens declare the glory of God; the skies proclaim the work of his hands. Day after day they pour forth speech; night after night they display knowledge.

How can people explain the origin of the stars, the moon, the sun, our vast universe? Didn't a mighty God create them?

Okay, some believe in the "big bang" theory. The theory says that billions of years ago the universe was in an extremely hot and dense state and began expanding rapidly. After the expansion, it cooled, allowing energy to form protons, neutrons, and electrons. Eventually giant clouds of these elements moved through gravity and formed the stars and the galaxies.

The writer of the article I read admits that The Big Bang theory doesn't provide any explanation for the initial conditions of the universe. I'd like to offer my "theory." The universe was created—by God.

When I really think about it, the idea of a large explosion that just happens takes more faith to believe than the creation theory of the origin on the universe. Again, I ask. How can some say there's no God?

If one completely discounts the theory of creation, a changed life after a person asks God to take control is excellent proof for the existence of God. People don't miraculously change. Only after an encounter with the living God does that person begin to demonstrate love, joy, peace, patience,  kindness, goodness, faithfulness, gentleness, and self-control so evident in many Christian people. 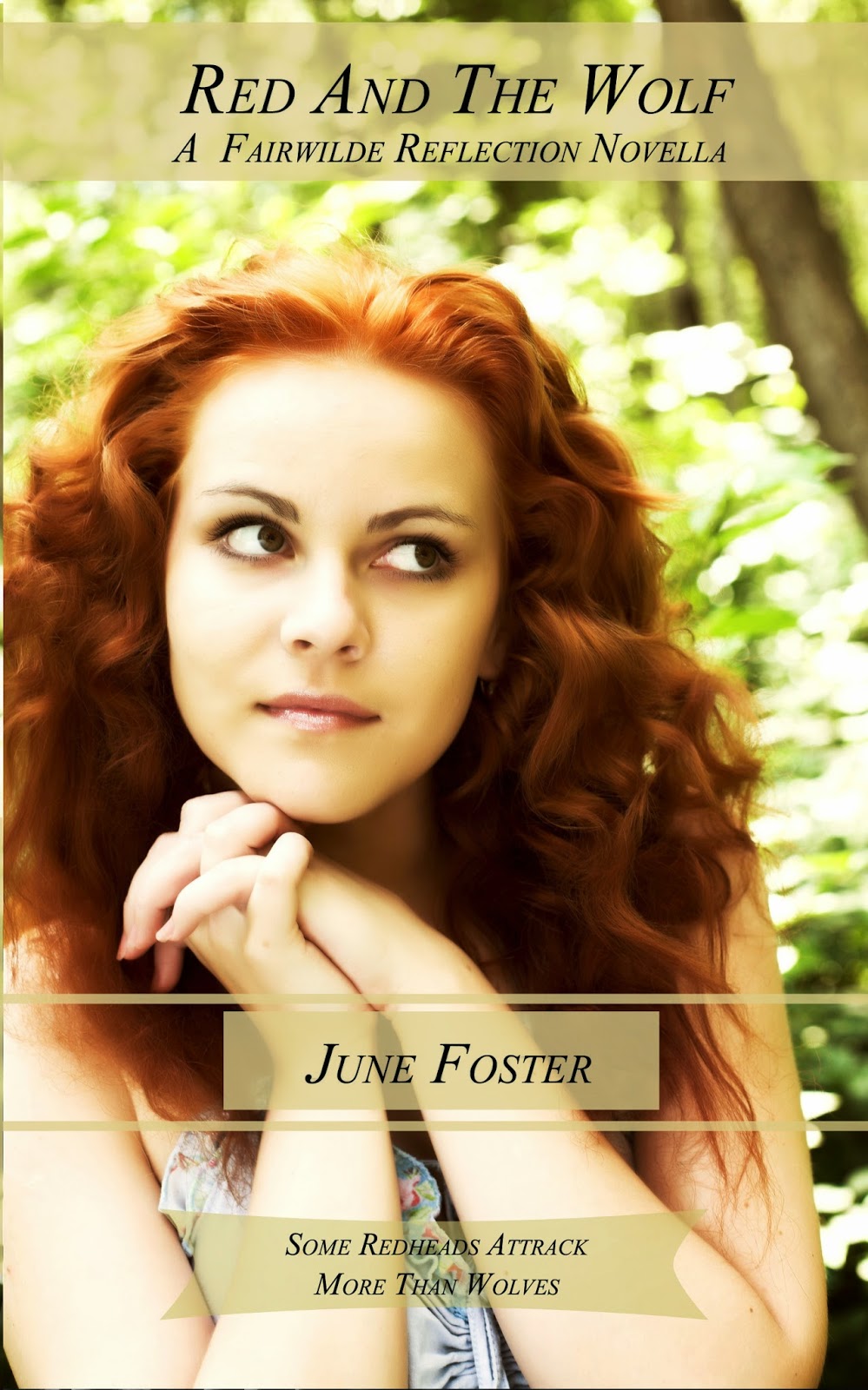 Back of the book for RED AND THE WOLF:

Newspaper reporter Lilly Red Hood forgot her dinner date with handsome Hunter Woods, thanks to ADD she's had since childhood. In Hunter's absence fellow reporter Wolf Skinner moves in with less than honorable intentions. When Lilly gets lost in the Alabama forest, which of these gentlemen will be her hero?


PURCHASE LINKS FOR RED AND THE WOLF: 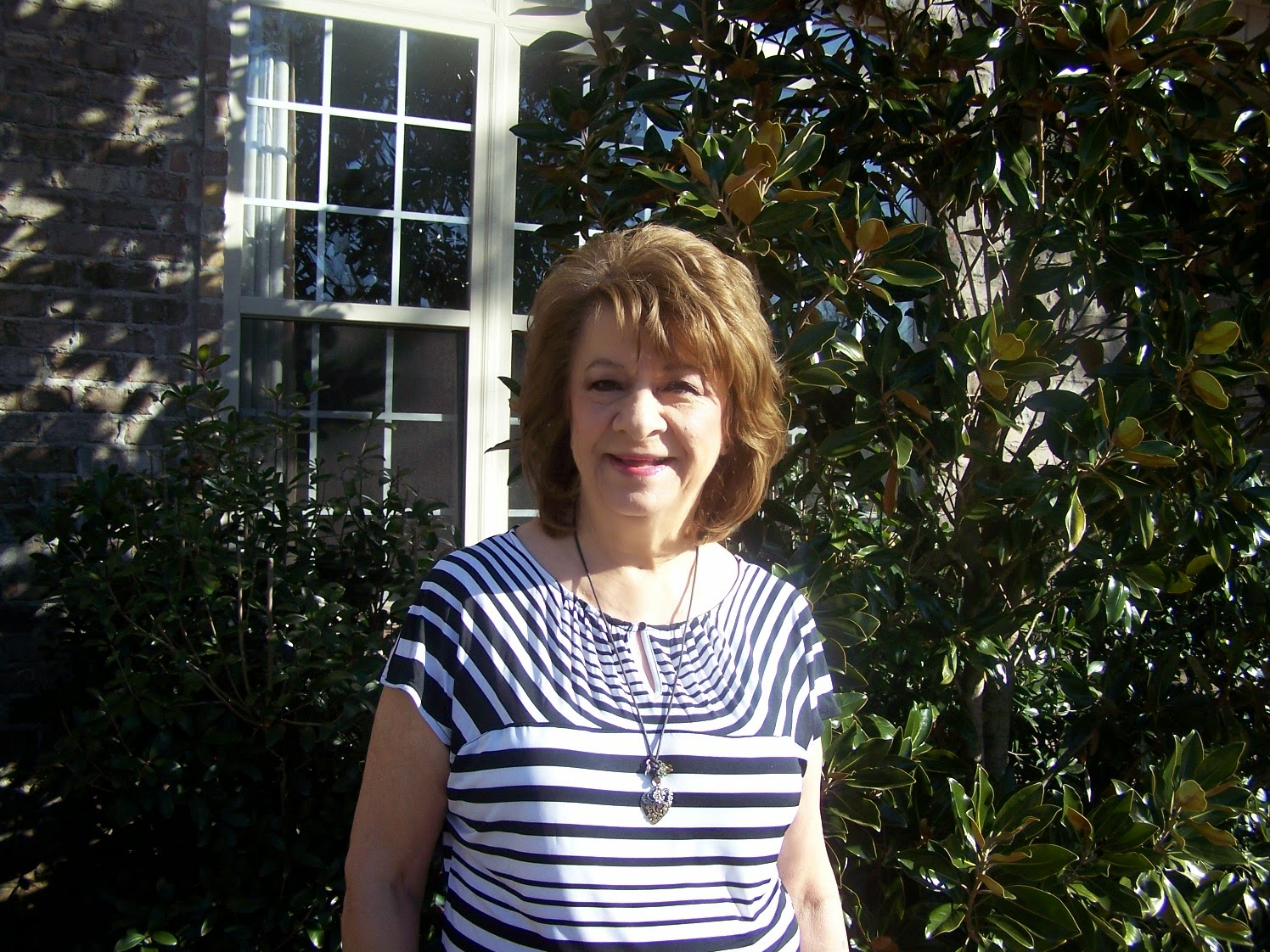 
June Foster is a retired teacher with a BA in Education and a MA in counseling. June has written four novels for Desert Breeze Publishing. The Bellewood Series, Give Us This Day, As We Forgive, and Deliver Us, and Hometown Fourth of July. Ryan's Father is available from WhiteFire Publishing. Red and the Wolf, a modern day retelling of Little Red Riding Hood, is available from Amazon.com. June loves to write stories about characters who overcome the circumstances in their lives by the power of God and His Word. June uses her training in counseling and her Christian beliefs in creating characters who find freedom to live godly lives.

CONNECT WITH JUNE ON THE FOLLOWING:

Posted by Christine Lindsay at 7:00 PM