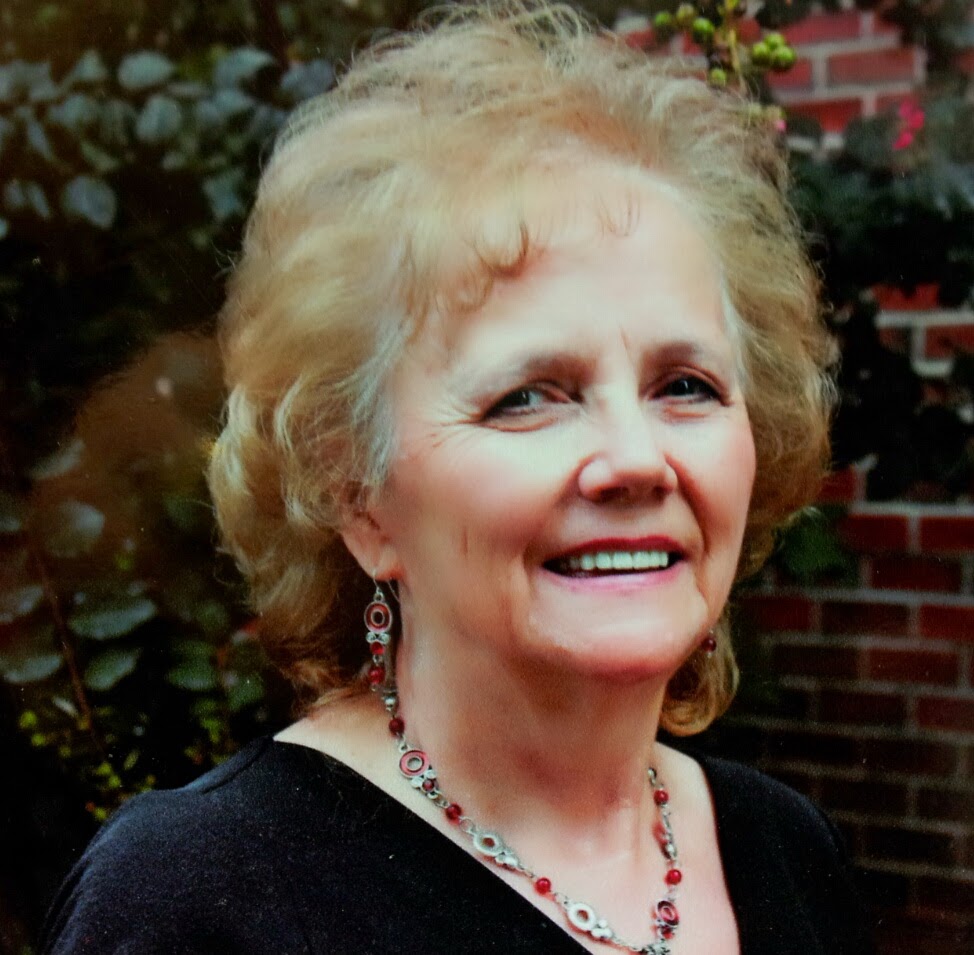 "For everyone who asks receives, and he who seeks finds,and to him who knocks it will be opened.”  Matthew 7:8

The one thing The Lord taught me early was that He answers specific prayers.

We had just moved into a new mobile home in Roanoke, VA, and the mobile home park required us to underpin it within 90 days.  My husband was fresh out of college, we had a new baby, and after medical bills and buying the mobile home, we had very little money.  We didn’t know how we were going to do it.

Wade said that since it was a yellow mobile home, it would look great with yellow bricks as underpinning, but they would be far too expensive. So we prayed for $300 to buy underpinning.

Our time was almost up, and we still didn’t have the money when we got a call.  A man Wade had done some work for asked if we had any use for yellow bricks.  He had knocked down his storage building.  The bricks were still in excellent condition.  There were exactly enough of them to fit our mobile home.


When my oldest daughter, Kristina, was a baby, she put her hand on the glass door of our oven and got a third degree burn over the entire palm.  It was a Wednesday night, and our entire church prayed.  When we went back to the doctor ten days later, he unwrapped the hand.  There was no evidence of a burn whatsoever.

So by the time my younger daughter Kara was dying of cancer, I had learned the power of prayer.  It would be wonderful to say that we prayed and Kara was miraculously healed, but that didn’t happen.  God said no.

What did happen was almost as miraculous.

Kara’s legs had swollen up like balloons.  She could barely walk, and they were extremely painful.  One night we laid hands on them and asked God to take away the swelling permanently.  The next morning the swelling was gone.  It never came back.

He answers specific prayers specifically.  Sometimes He says no.  Even then, He makes Himself known and comforts us through the trial if we trust Him.  This world is not the end.  I’ll see Kara again.  Until then, I’ll keep asking, seeking and knocking.  I know the power of prayer. 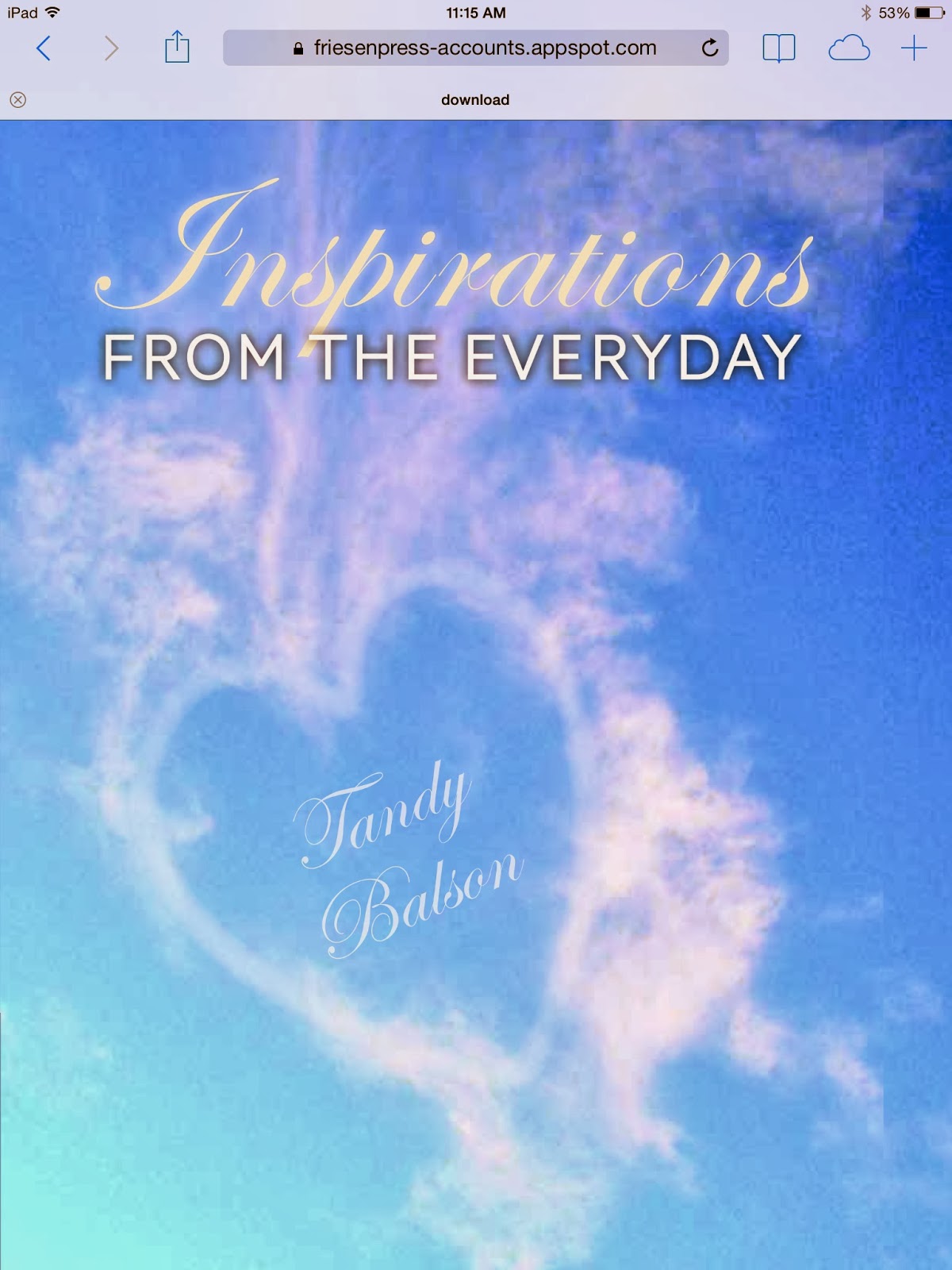 Teresa Pollard is from Richmond, Virginia, and was saved at a young age.  She has a Masters degree in English and Creative Writing from Hollins College, and has served as a Sunday School teacher and children’s worker for most of the last forty years.  Married for forty years, she was devastated by divorce and the death of her youngest daughter, but God has blessed her with a new home and another grandson, and she now resides in Dacula, Georgia.

Find out more about Teresa's book on her website TeresaPollardWrites.com