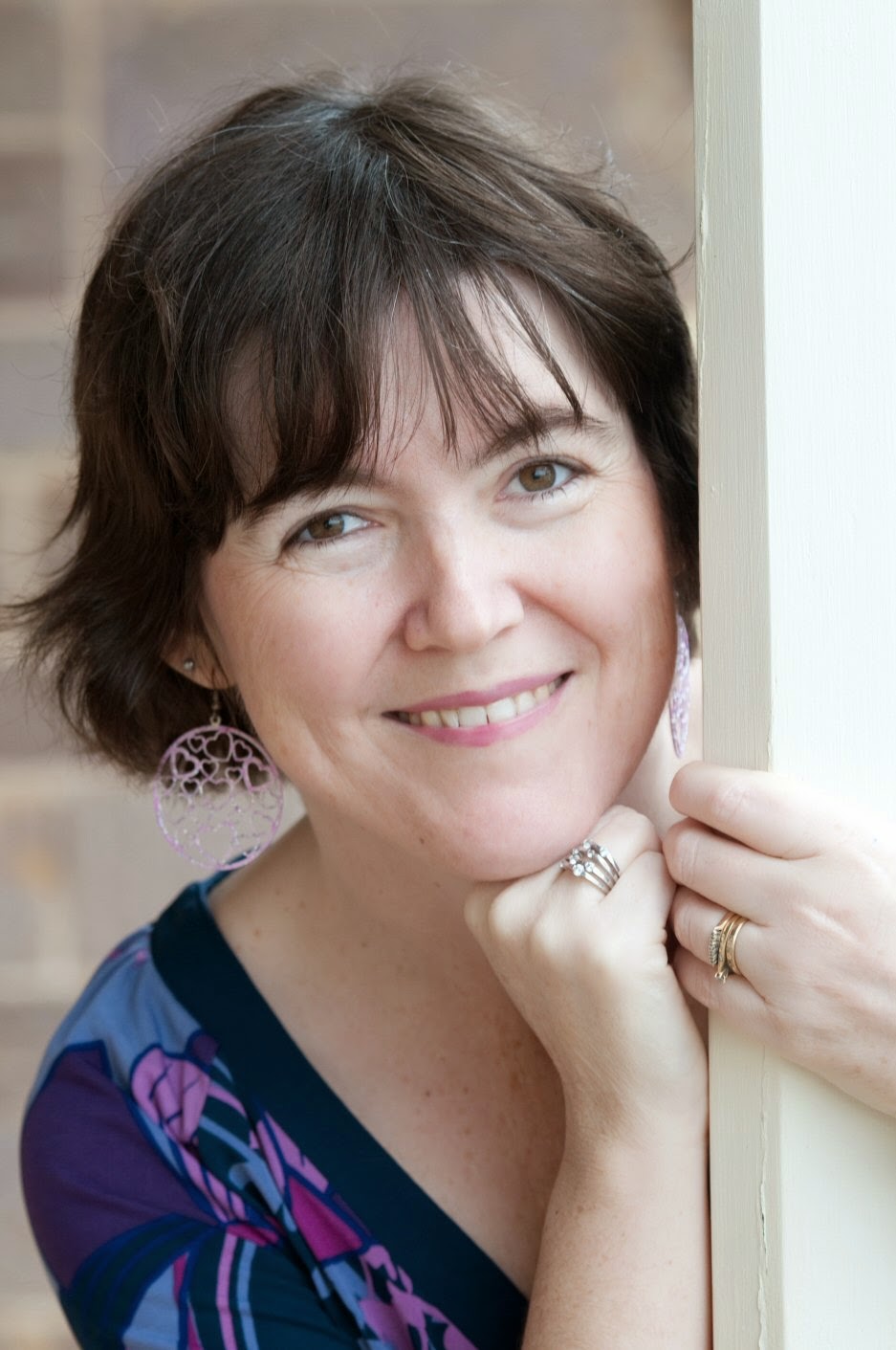 Some years ago, I passed through a shadow of deep depression when I was convinced that I must be seriously ill. In retrospect, I think it was a combination of nervous tension and adrenal exhaustion, but it felt terrible at the time. I’d look at the three sweet faces of my children and groan deep inside my heart, convinced that I’d never live to see them grow up. I could hardly do more in those few months than get out of bed and plod along without bursting into tears. I’d been to doctors, who were not encouraging and suggested alarming tests for various conditions. I was terrified of going through with the tests, but just as petrified not to.

One evening while out walking, a thought popped into my head. I wondered if depending on those gruff doctors’ dire words and gruelling tests for absolute proof that I wasn’t dying meant that I was ‘relying on the horses and chariots of Egypt,’ as it says of the Israelites in the Book of Isaiah. The more I pondered, the more reasonable it seemed that modern people may find it too easy to rely on medical ‘horses and chariots’ for our well-being.

I asked God to please send me a sign that He loved me and would bring me through this heartbreaking trial. I felt so sick and exhausted that I wanted to receive an unmistakable sign before the end of the night! I don’t think I can wait another day! And Lord, just so that I’ll be sure to recognise your sign, could it please include something about Egypt?

I went home longing to see something as simple as the image of a Pharaoh or pyramid on TV. I would have pounced on that as a possible ‘sign’ but nothing happened. There was a reference to north east Africa in an article I was reading, but I dismissed it as too vague.

Disappointed, I flipped open a little book I’d borrowed earlier that day from my in-laws. It was an old book from the 1960s, “None of these Diseases” by S. I. McMillen. Staring up at me on the second page in italics was a quote from the Bible and it was Exodus 15: 26.
If you listen carefully to the voice of the Lord your God and do what is right in His eyes, if you pay attention to His commands and keep all His decrees, I will not bring on you any of the diseases I brought on the Egyptians, for I am the Lord who heals you.

I had my first sound night sleep for a very long time. In the morning I felt confident that I could cancel those looming tests. By far best of all, I’ve been able to cling to those beautiful promises of Exodus 15: 26 whenever I’ve felt anxiety about some health issue, and immediately, my spirit begins to rest. Every so often, in my depressed moments, the thought crosses my mind, "It was just a coincidence!" Then when I remember the remarkable accuracy and impeccable timing, I find my courage renewed again.

ABOUT PAULA VINCE:
Award-winning author, Paula Vince loves to evoke tears and laughter through her novels. A wife and homeschooling mother of three, she resides in the beautiful Adelaide Hills of South Australia. Her youth was brightened by great fiction and she’s on a mission to pay it forward.

Her novel, Picking up the Pieces, won the religious fiction section of the 2011 International Book Awards.

Her novel, Best Forgotten, was winner of the 2011 CALEB Award in the fiction category and also recognized as the best overall entry for the year, chosen over memoirs, devotionals and general non-fiction.

Paula’s books are a skillful blend of drama and romance tied together with elements of mystery and suspense. 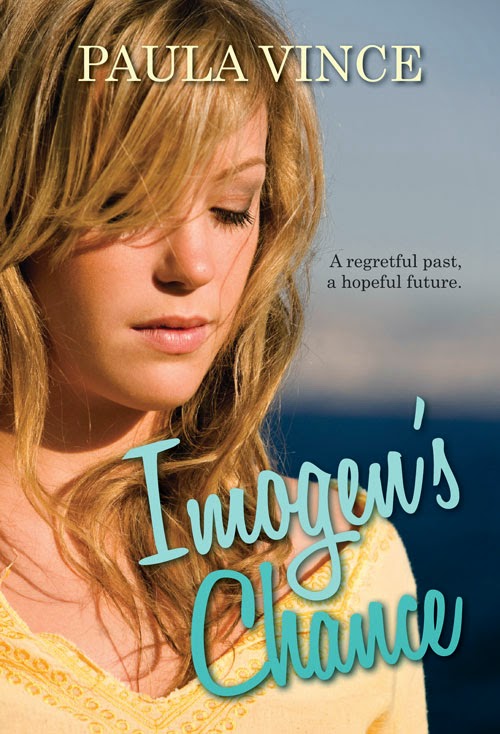 She has given herself a chance to fix her personal history. But will old mistakes bring up new emotions?

Imogen Browne longs to make up for past mistakes before she can move on. She quietly resolves to help the Dorazio family, whose lives she accidentally upset. Her biggest challenge is Asher, the one person who may never forgive her. And he is facing a crisis of his own. Imogen must tread very carefully, as trying to fix things may well make them shatter.

A sensitive story about misplaced loyalty, celebrating life and falling in love. Can family secrets concealed with the best intentions bear the light of day?

WHERE YOU CAN PURCHASE PAULA VINCE'S BOOKS

HOW TO CONNECT WITH PAULA: