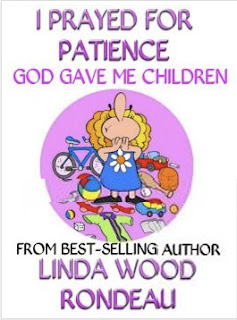 I whooped and hollered with more enthusiasm than a teen at a rock concert. For among all the parents present at that basic training graduation, I was among the most grateful.

For many young people, the first few months out of college can be a difficult transition. Some are fortunate to know they will attend graduate school or find employment in their field of education. Jim was one of the uncertain multitudes. When he announced his decision to enter the Army, mouths went agape.

Jim was the author of The Art of Passive Resistance for Children. Like the mountain, he would not be moved. He was God’s answer to a prayer for patience. With more skill than a video Samurai, he wielded his defiant sword against every known discipline technique I tried.

My first mistake was to own blame—to convince myself that Jim’s non-compliant nature was my fault. Because I believed I was the cause, I took every right turn available. One does not make forward progress by taking so many detours. Against all my Herculean efforts, Jim’s passivity deepened with each passing year.

Like fighting fire with fire, every parental “trick” was out maneuvered. I took away his allowance—he managed with less. I took away his television—he read comics. Warnings railed into purposefully deafened ears. All our exaggerated attempts only served to feed his amusement. Had I lost the war?
God jolted my memory: If any of you lacks wisdom, he should ask God, who gives generously to all without finding fault, and it will be given to him (James 1:5). In desperation, I finally turned to God, pleading for His wisdom instead of relying on my own inadequate strength.

Do not be anxious about anything, but in everything, by prayer and petition, with thanksgiving, present your requests to God. And the peace of God, which transcends all understanding, will guard your hearts and your minds in Christ Jesus (Philippians 4:6 – 7 NIV).

Then the epiphany came.

God had designed Jim, doggedness included. Someday that hard-core resistance would become steadfastness. Annoying stubbornness would move him to conviction and that constant rebelliousness would evolve into courage—according to God’s timetable, not mine. From then on, I sought to nurture his independence proactively instead of waging war against it. We both survived his growing up, and he emerged a man of honor. 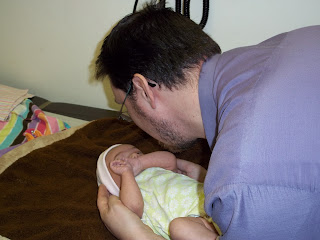 I watched my stubborn soldier move methodically through his drills, secretly beaming with pride, and assured that God 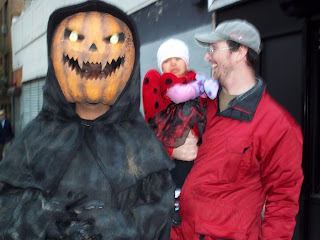 Winner of the 2012 Selah Award for best first novel The Other Side of Darkness/Harbourlight,  LINDA WOOD RONDEAU, writes stories of God’s mercies. Walk with her unforgettable characters as they journey paths not unlike our own. After a long career in human services, Linda now resides in Jacksonville, Florida.\

Linda’s best-selling Adirondack Romance, It Really IS a Wonderful Life, is published by Lighthouse of the Carolinas and is available wherever books are sold.

Want to purchase I Prayed for Patience by Linda Rondeau
Amazon.com (ebook)

Posted by Christine Lindsay at 2:31 PM